The history of Domaine Pierre et Jean-Baptiste Lebreuil begins with Paul Lebreuil in 1935. Paul was the owner of a few vineyards and like many winegrowers in...Read more 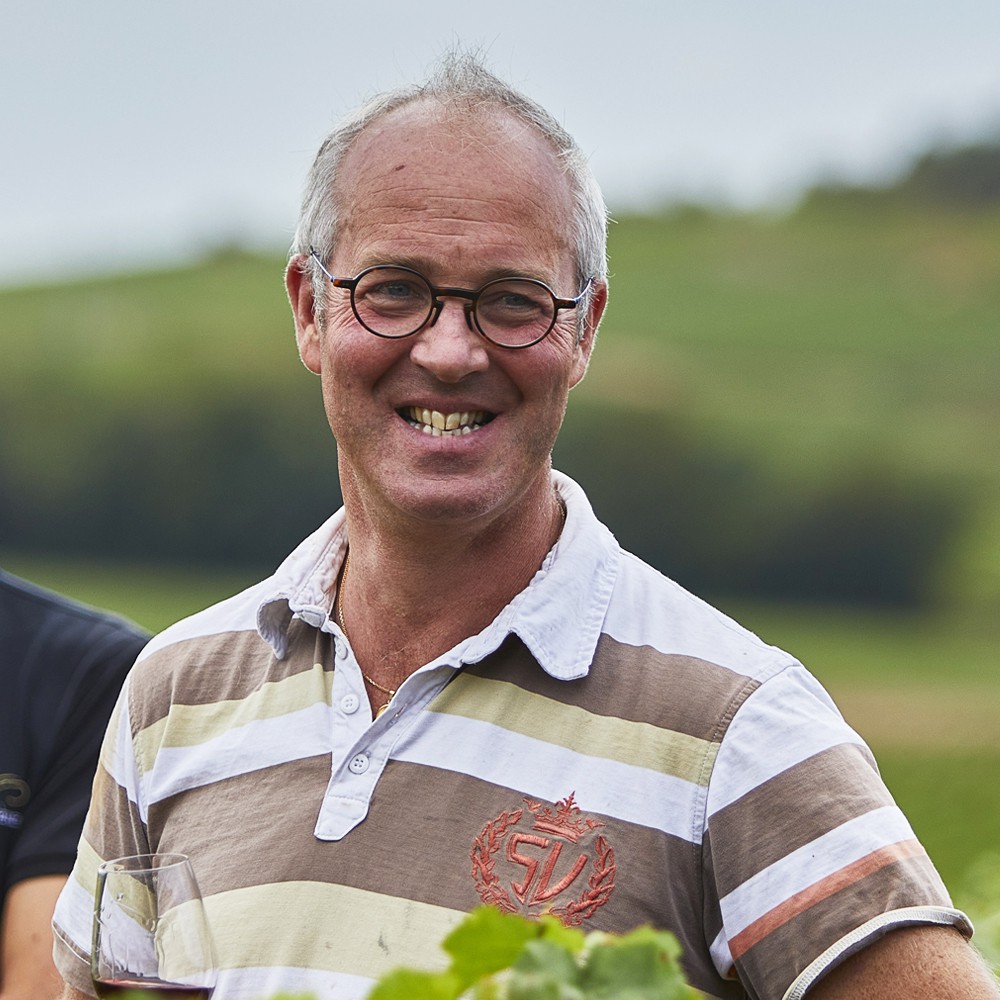 The history of Domaine Pierre et Jean-Baptiste Lebreuil begins with Paul Lebreuil in 1935. Paul was the owner of a few vineyards and, like many winegrowers at the time, he practiced mixed farming and therefore sold his wines mainly in bulk to wine merchants. In 1958, his son Pierre joined him on the estate and took courses in oenology and viticulture at the Beaune viticultural school, before developing the estate spectacularly by purchasing several hectares of vines and a building. Pierre developed bottling at the estate and exported his wines throughout Europe. Thus, when Jean-Baptiste arrived in 1999, having obtained his diploma of Technico-commercial in Wines and Spirits at the Lycée Viticole de Beaune and armed with great experiences in Bordeaux, Argentina and Australia, everything was ready to allow the Domaine to flourish. Thanks to his studies and his various experiences, Jean-Baptiste has acquired a good mastery of the fundamentals of oenology (vinification, maturation), wine-making hygiene (which is essential in the production of quality wines) and marketing. Jean-Baptiste is interested in biodynamic farming practices in order to be as close as possible to Nature!

Something tells us that the story will not end soon... for the greatest pleasure of our palate because Jean-Baptiste is part of these deserving independent winemakers who bring their expression of the terroir and who are increasingly noticed by guides and specialized magazines.

Geographical location of the domain

The wines of the domain

At Lebreuil, we appreciate beautiful wines with roundness. We produce wines of a beautiful simplicity and also more complex wines such as the Corton-Charlemagne Grand Cru. A gourmet palette of sensations!