The history of Beaucastel dates back to 1549. In that year, Pierre de Beaucastel decided to buy a barn with his land in Coudoulet. This barn contained "52 seated brines"....Readmore 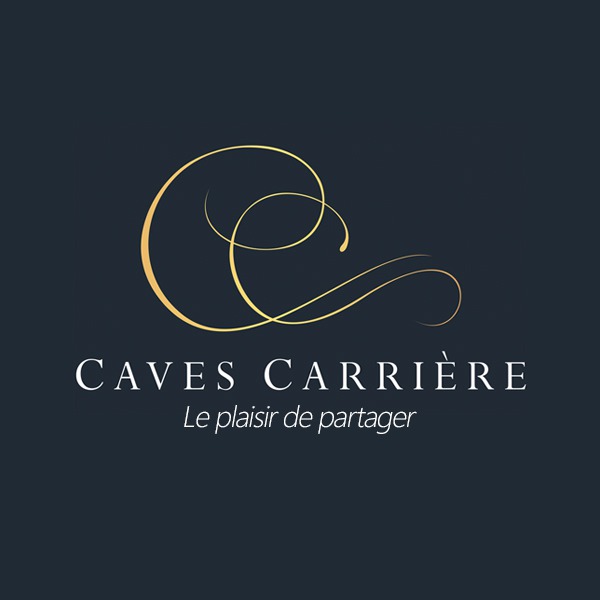 The history of Beaucastel dates back to 1549. In that year, Pierre de Beaucastel decided to buy a barn with his land in Coudoulet. This barn contained "52 seated acres". Shortly afterwards, in 1687, as a sign of gratitude for his conversion to Catholicism, King Louis XIV entrusted Pierre de Beaucastel with the position of captain of the town of Courthézon. It was not until 1909 that Pierre Tramier took over the estate and then entrusted it to his son-in-law Pierre Perrin, who would breathe new life into the estate.

A visit to the Beaucastel terroir and you will realize that there is a strong presence of rolled pebbles, a consequence of the violence of the Rhône. Covering an area of 130 hectares, the Beaucastel terroir is characterized by its ecosystem, with cicadas, birds, bees, etc. Located in Courthézon in the Vaucluse department, the microclimate, characterized by low rainfall and magnificent sunshine, is a great asset for the Beaucastel terroir. Of the 130 ha of surface area, 100 ha are used for the vineyard. Of this area, ¾ is AOC (Appellation d'Origine Controlée) Châteauneuf-du-Pape and the remaining quarter is AOC Côtes-du-rhône. The remaining 30 ha are not abandoned, but are used for the rotation of new plantations. At Beaucastel, we are convinced that a wine is only expressive when the grapes have a taste and aroma that reflect their origins. In order to remain as natural as possible, at Château de Beaucastel, the grapes are picked exclusively by hand. After the harvest, a careful selection is made in order to choose only the good ones that will then be vinified. The vinification of the harvest is done in traditional thermo-regulated vats for a period of 15 days, after which it is left to age in oak barrels for one year. The wine is then bottled and these bottles remain in the cellars of the castle for another year.

The wines of Château Beaucastel

On the 100 hectares are distributed thirteen grape varieties namely: Vaccarese, Terret Noir, Muscardin, Picpoul, Bourboulenc, Picardan, Counoise, Grenache, Mourvèdre, Cinsault, Roussanne, Clairette and Syrah. The vinification is done in traditional thermo-regulated vats over a period of 15 days followed by aging in oak barrels for one year. The wine is then bottled and these bottles remain in the cellars of Château Beaucastel for another year.